McGeorge’s parent university, University of the Pacific, is ramping up its planning for the spring semester. These efforts made me curious about the national landscape: How are law schools responding to the pandemic in terms of conducting classes in person or online and what has worked to promote student, faculty, and staff safety? I sent an email survey to my colleagues asking three questions: (1) If you are holding in person class this fall (Hyflex or otherwise), what has been the key to you doing so successfully? (2) If you are online this fall, are you planning to be in person (Hyflex or otherwise) or online (in the spring)? (3) If you have not decided whether to be in person or online, when do you anticipate making a decision?

Seventy-nine of my 204 dean colleagues responded, which, in my experience, is a very high response rate, and their responses were interesting enough that I decided to share them via this posting. I have organized my report in three subtopics. In the first section, I will share a summary of the health and safety and other strategies my dean colleagues thought were most effective. In the second section, I will share the results regarding spring 2021 plans. A final section wraps up this post with final thoughts.

The Health and Safety Strategies that Seem to Have Worked

At least among the deans who chose to respond to my survey, law schools seem to have been able to avoid the major outbreaks seen at a number of undergraduate institutions. My hypothesis it that this result is a function of the age and maturity of law students and, perhaps, the fact that they are entering a field that, in effect, celebrates rules.

At most of the law schools, in-person classes were taught in some variation of the Hyflex model in which some students are in person and others are simultaneously participating online. However, at least two law school chose to have classes be either entirely in person or entirely online. At both, faculty took on temporarily-increased teaching loads so that social distancing protocols could be followed.

Overwhelmingly, my dean colleagues reported that having unambiguous rules and defined enforcement systems regarding face coverings, social distancing, daily self-screening, testing and tracing all played a significant role. They also cited training of both faculty and students as critical. Most of my colleagues emphasized the critical importance of testing classroom sound systems and having student tech and Zoom assistants in managing the challenge of simultaneously teaching students in person and online. At most of the responding law schools, class schedules were more staggered than normal to reduce student hallway interactions.

Less uniform but quite credible to me were recommendations of see-through masks for the professors and lavalier microphones.

Plans for the Spring

With only two exceptions, all of the responding law schools are following the same plans for the fall as they followed for the spring. In addition, all but one responding law school has already announced its plans for the spring semester. However, most of the responding deans noted that their announced plans were subject to the dictates of local health authorities and developments in cases, hospitalizations, and deaths as a result of the pandemic.

The final tallies: 54 of the 79 (68%) responding deans report that their classes will be partially in person, and the other 25 (32%) will be online. No law school will be entirely in person; in fact, most will have between 1/3 and 2/3 of classes online. Even among those law schools that will be otherwise entirely online, most have adopted a partial exception for legal clinics and externship sites that need to be in person to serve their clients. Interestingly, California law schools are over-represented among the law schools that will be entirely online.

There is a risk that my sample was non-representative. Perhaps the deans who did not respond did not enjoy as much success as those who did. It is also possible that the deans who did respond framed their responses to put their law schools in the best possible light. I certainly did not check any publicly reported health outcomes data for any of the law schools or their parent universities. Thus, it would be fair to read this post with a degree of skepticism.

I do wish to share one, final thought. It might be surprising to some non-deans that my colleagues were so responsive and so helpful in sharing their experiences. I believe the dean readers of this blog, however, are not at all surprised. I suspect that, if tested, we would be characterized as a fairly competitive group of people, but we nevertheless are also quite supportive of each other. We appreciate the challenges of each others’ jobs and help where we can. My final thought, therefore, is an expression of gratitude for my dean colleagues. 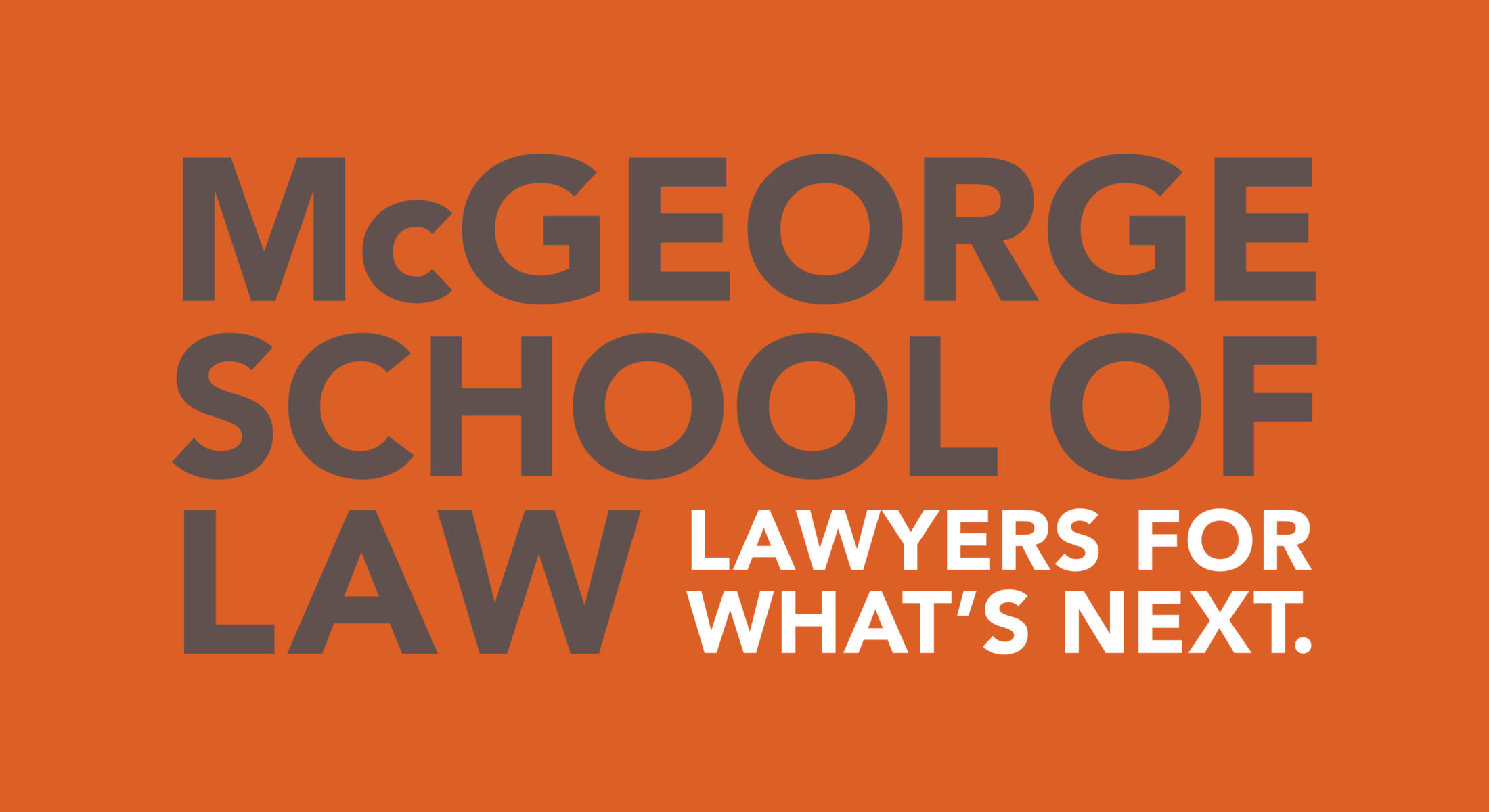 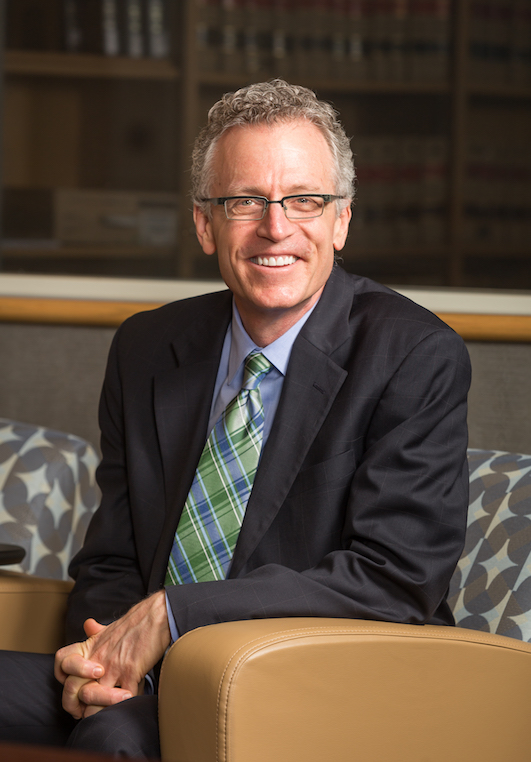